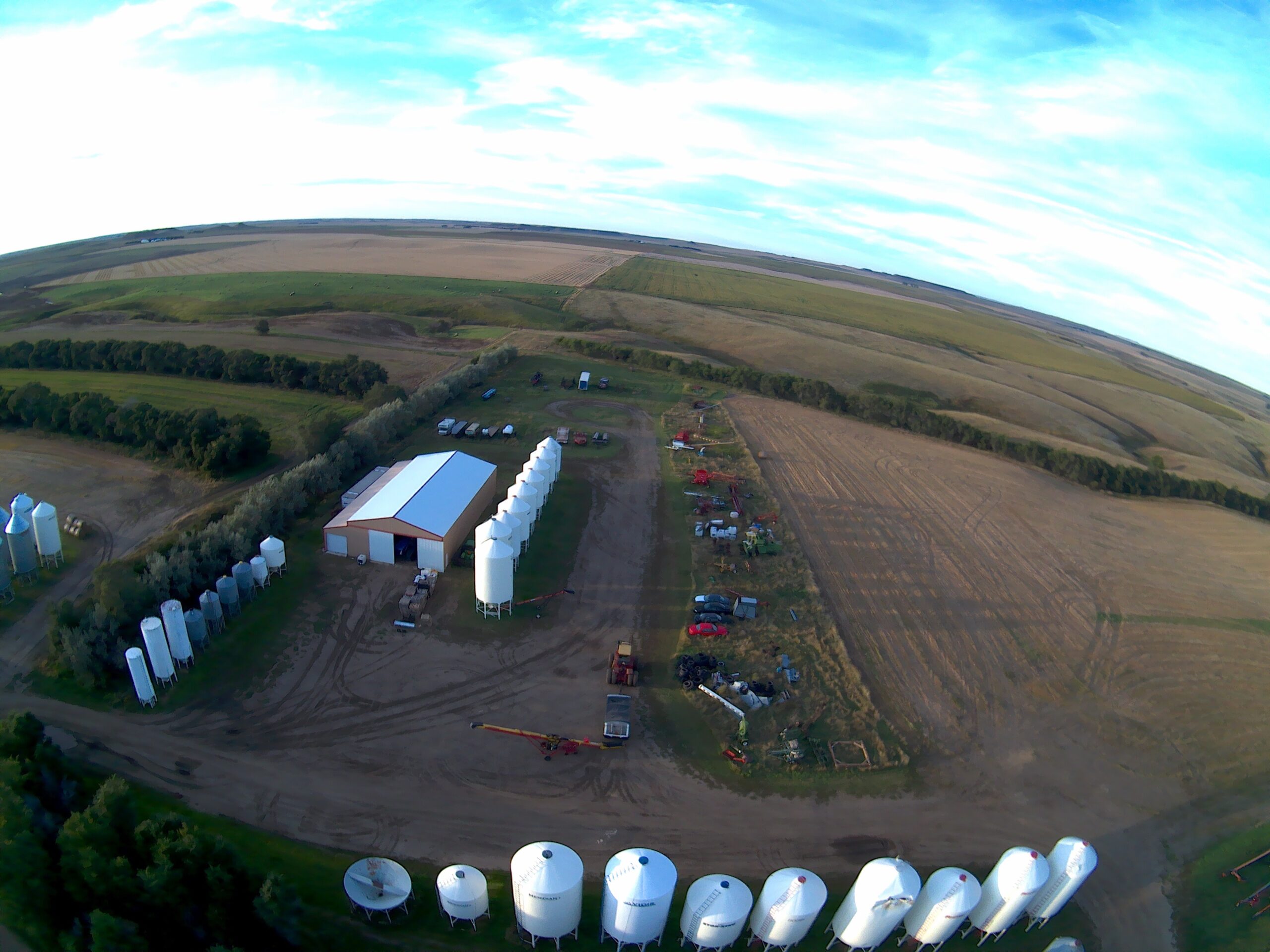 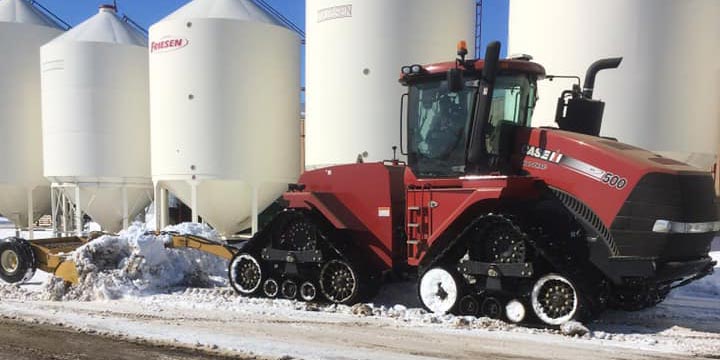 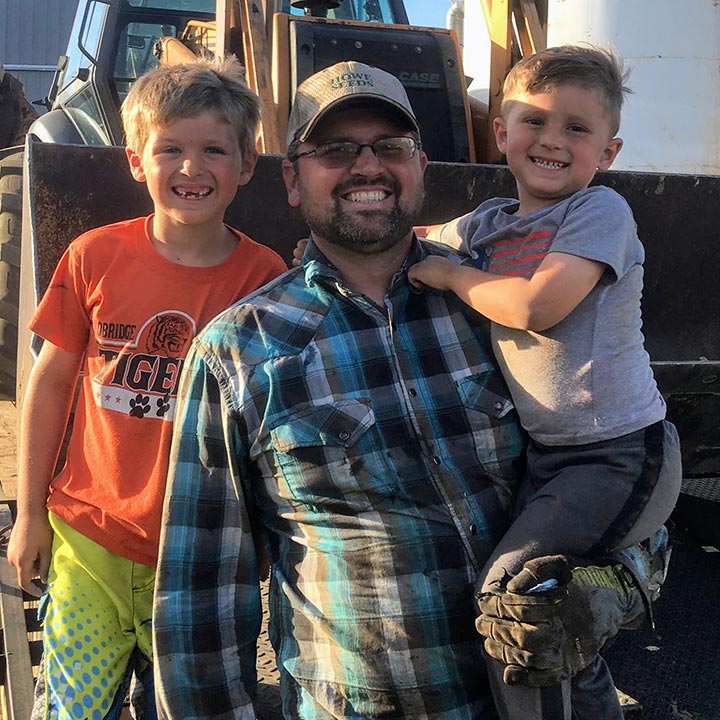 Back to the Country Life

The road leading back to a South Dakota farm was a long one for Charles and Dale Howe.

Charles was born and raised in South Dakota, but Dale is a native Australian. After living for a time in Sydney, the couple returned to South Dakota to live and farm near Mahto, not far from the town in which they were married, McLaughlin.

After graduating from high school, Charles attended college at Northern State in Aberdeen before joining the military. He served in Vietnam and it was while he was on R&R from the war that the couple met in Sydney where Dale worked as a secretary. They managed to stay in touch and, “after I returned from Vietnam, we were married,” Charles explained.

Shortly after the wedding, Charles and Dale moved back to Sydney. There, Charles worked as a business administration consultant. But he didn’t truly enjoy big-city life so in 1970, the Howes moved back to South Dakota. “He always wanted to be here,” Dale said.

The Howes raise flax, wheat, barley, oats, field peas, chickpeas, corn, soybeans and sunflowers. They have been operating Howe Seeds since 1990. “As time went on, more and more of our production was for seed purposes,” Charles said. ” All of our small grain production is for seed which we market in a five-state area.” “We have a seed cleaning plant where we condition all of our own seed and do custom conditioning,” he added. 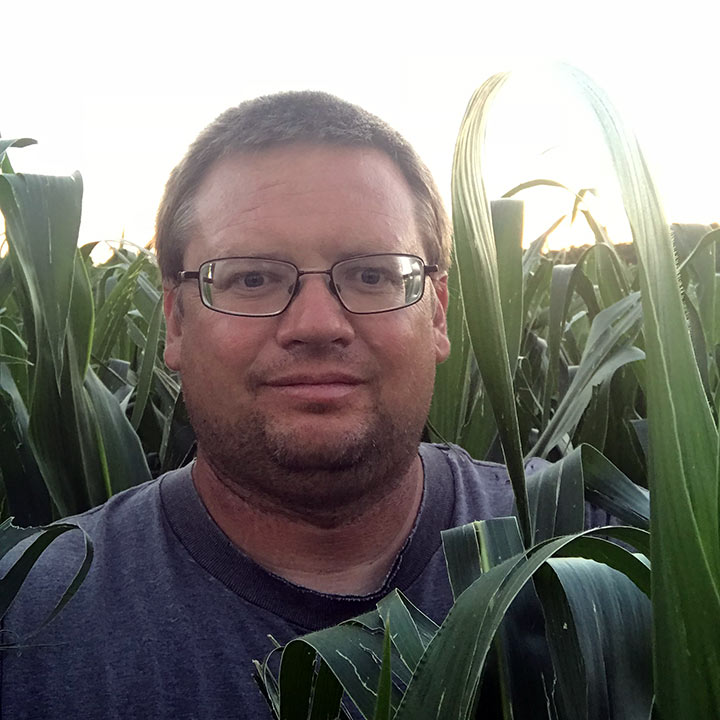 Chris joined the company in 2004. He his wife and five children live on the farm where Chris manages all day to day operations and his wife does all the bookwork for the company. They also take care of a small herd of black angus cow calf pairs. Their children are getting old enough now to where they are becoming great summer help.

Jonas joined the operation in 2008.  Not long after he met his wife Lauren and the crew started to grow.  Jonas enjoys operating equipment and most of the time he can be found in the tractor or combine.  When not in the field or cleaning seed, Jonas prefers to spend his time at home helping (maybe not so helpful sometimes 😉) Lauren wrangle their house full of rambunctious kids. 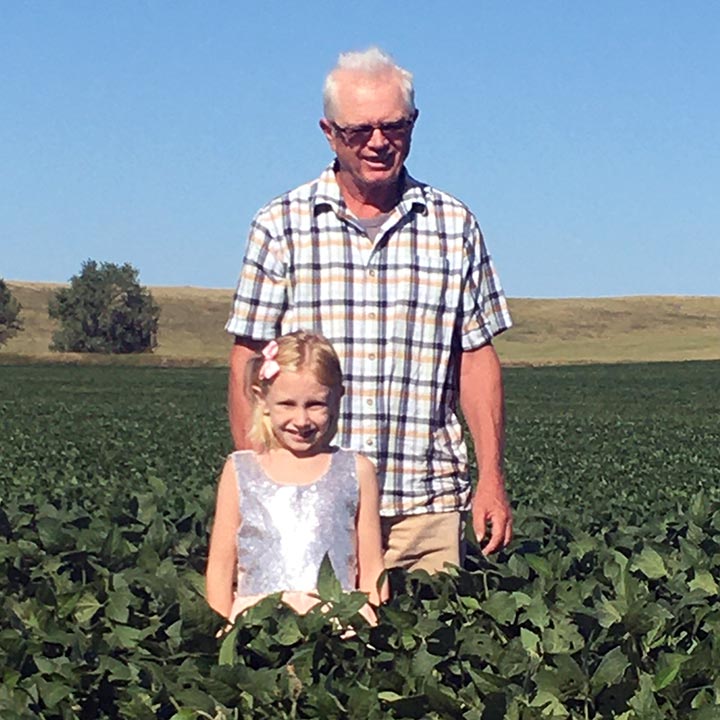 Greg (Chris and Jonas’s father) tries to be retired but Chris and Jonas manage to get him to help out for most of the growing season each year.